The Forecast is Summersalt’s global content hub for all things travel, packing, style, and discovery, packed with informative and inspirational pieces for (and featuring!) women who are going places. 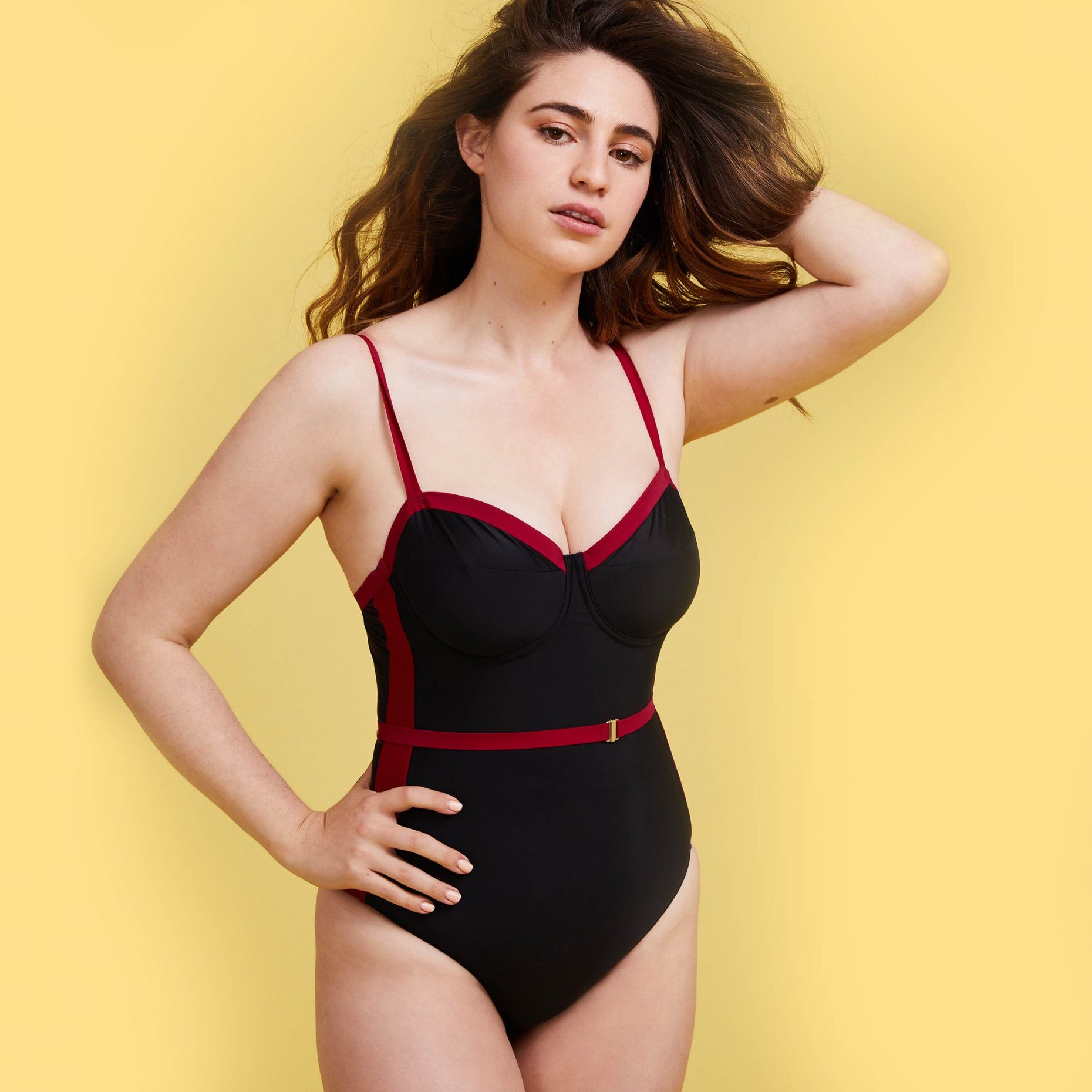 At just 23 years old, Aija Mayrock has a powerful voice. As a teenager, she wrote a screenplay that won a prize at the Santa Barbara Film Festival. She then went on to write a book that was published by Scholastic. But it wasn’t always this way for Aija. From ages 8 to 16 she experienced bullying about her lisp, stuttering, and weight. Aija’s successful screenplay and book The Survival Guide to Bullying were borne from this experience, and her struggle with self-acceptance has driven her to help other young people.

“After working through the bullying and working on myself, I turned my pain into power,” she said. Now, she’s partnered with Summersalt to create one of our 2019 Power Suits. The results are inspiring, just like Aija.

Suiting Up With Confidence

As someone who has struggled with body image, Aija knows that finding a swimsuit can be an uncomfortable process for many people, including herself. “I have a curvy body and I’ve always struggled with finding a suit that works for my body type,” she admitted. Aija wanted to help women reclaim the joy that comes with rocking a swimsuit on a summer day. So for her Power Suit she created a chic one piece in black with Sangria accents. It provides secure boob support, waist definition, and lots of confidence.

“I want to wear something that makes me feel sexy and powerful and fully secure in my body,” Aija explained. Like us, she believes that women of all sizes and abilities should be able to enjoy water activities or a beach vacation while feeling good. We asked what advice she’d give to women or girls who are struggling to achieve that: “It’s so normal. We’ve all been there. And it’s not your fault. The industry is built around making girls feel like beauty is unattainable. But when you find a great suit, a suit that is inclusive of your body type and celebrates your body, you will rock it with so much glory.”

Aija is an ideal role model for young women seeking more self-assurance because she can relate. “I had to take time to heal from bullying, as a young adult who was still growing and changing and forming my own belief,” she explained. Becoming a public advocate has taught her to take hold of her voice and speak her truth, without fear. “I speak not just for myself, but for everyone who has ever felt alone, hopeless, and lost,” she said.

Today, Aija doesn’t allow anyone —  a relationship, friendship, or anonymous comment — to influence how she sees herself. “The moment you let in a toxic person into your life and your space, you can be influenced by that energy. I’ve set the bar for myself and people have to meet me there.” We’ll be there, rocking her Power Suit.

At just 23 years old, Aija Mayrock has a powerful voice. 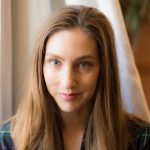 A Digital Nomad Shares Her Secrets to Traveling Full Time

The Ideal American Road Trip with Year of Ours Founder

What to Pack on Your Next Mediterranean Getaway